This app is the popular angry birds game with added features like multiplayer battles, new levels, themed tournaments and more.

There are new tournaments which are themes based every 3 days in a week with different gameplay and graphics. You can play against opponents in the multiplayer mode and challenge them in 1v1 gameplay. New levels are added every week and you can get amazing rewards for winning in the tournaments. With rewards you can get power ups, slishts, level effects and more. You can also increase your rewards by winning multiple matches in a row.

The gameplay is similar to the original Angry Birds game. You have to use the slingshot to launch the bird towards the pigs. The less birds you use to knock out the pigs, the more rewards you get. It’s a physics based game so you have to apply tactics to destroy the structures and now out the pigs in one go. Every bird has a unique ability which you can use to your advantage.

You can increase the screen size for analyzing the level closely by pinch zooming the screen. The top bar on the screen shows various options like slingshots, birds, aim enhancements, power ups and other buffs which you can deploy to get higher rewards.

You can also play normally and complete the levels or play against friends in an online challenge. To get most points you have to destroy the structures completely. The player with the highest points wins the game. In the slingshot, you have to drag and hold your finger to adjust the angle and the power with which the birds are launched. The birds with higher weight have to be shot in the upper area so that they act as a projectile and hit the target. With lighter birds you can directly aim at the target and shoot them. The more backwards you the pull, the higher speed you get.

Competitive tournaments with different themes 3 days a week. 20 New levels added every week. Challenge friends and other players to get to their higher leagues and bigger rewards. Power ups, level effects, slingshot and buffs for more entertainment and tactics to win.

This Game is Developed by  Rovio Entertainment Corporation It was Last updated on 2021-6-1 Its size is 90 MB . Its current version is 10.2.0 Its Android requirements is  4.1 and up. Check it on Playstore 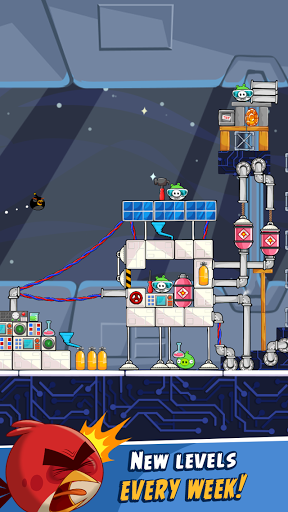 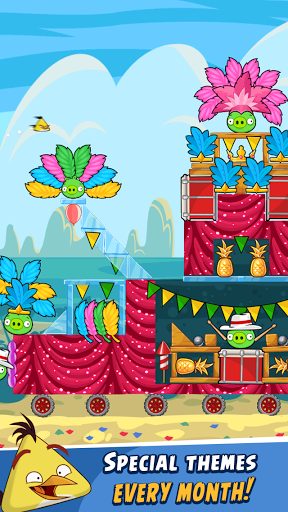 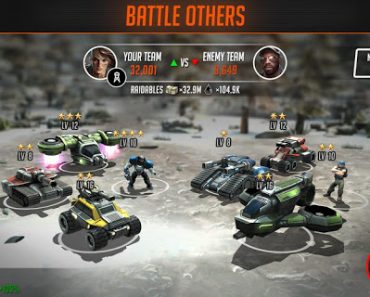 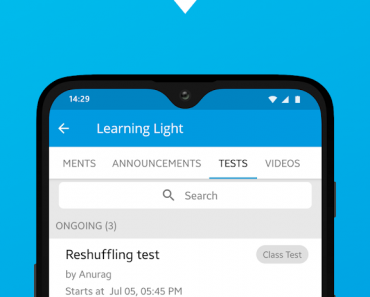 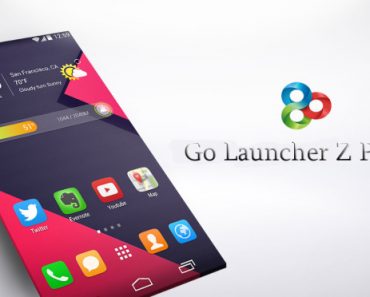 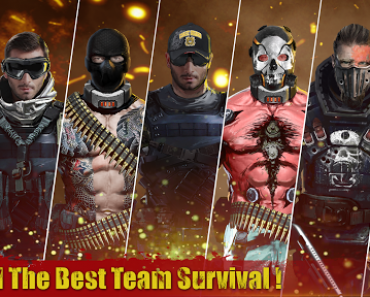 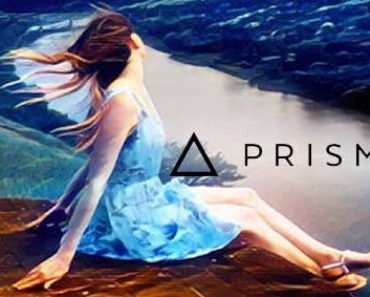 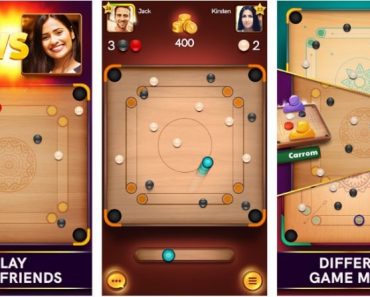