With this app you can record your voice calls and also VOiP calls. It can record the calls automatically without the need to turn it on every time you are on a call. It uses advanced algorithms in recording high quality calls with two way recording for capturing both the incoming and outgoing calls. It supports your stock phone app as well as other social media messaging apps as well as personal IM apps. Currently the app supports Phone calls from a mobile network, Skype 7 and skype lite. You can also record Whatsapp calls, Facebook Messenger call record, Wechat calls, record KAKAO calls and more. There is also call recording of Viber, Hangouts, Slack and more apps are added soon with each update.

You can select particular contacts for which you want to record automatically. You can select some exclusions for which you can decide not to. You can also record mid call by tapping the record button. The app has an inbuilt manager where you can organize all the recordings and play the in explorer. You can playback the recording on the ear speaker instead of the speaker. You can also access the recordings and star them for quick access. You can use the cloud to backup your recordings. You can use a pin lock to protect the recording from strangers and encrypt them. Audio can be recorded in many audio formats and other qualities. You can even shake your phone to bookmark important parts of the conversation. 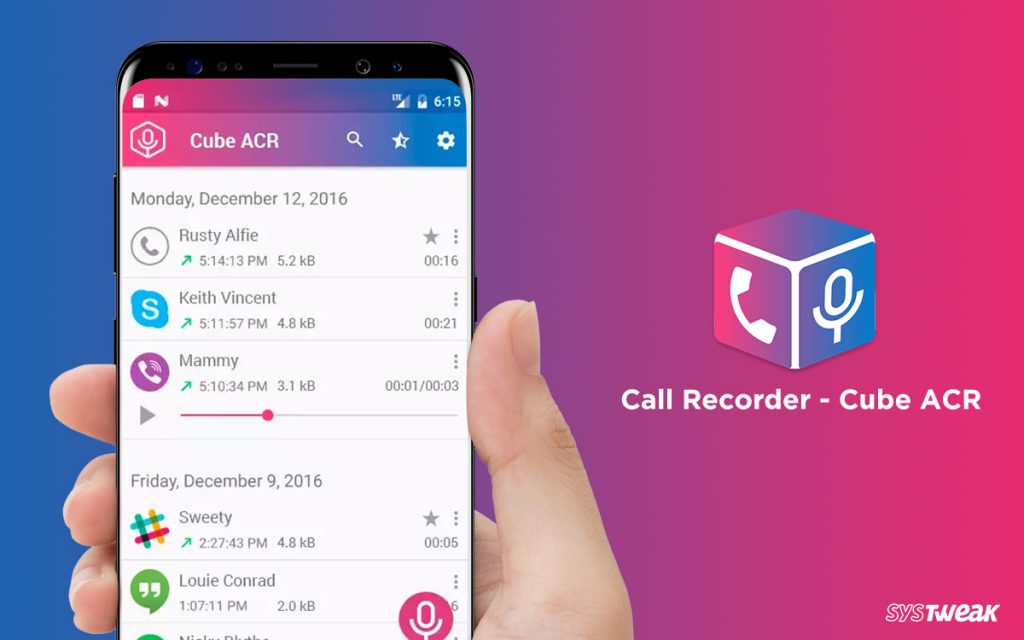 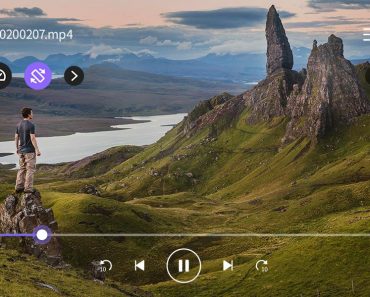 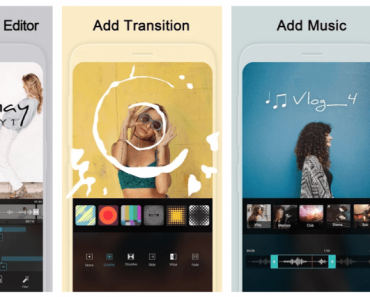 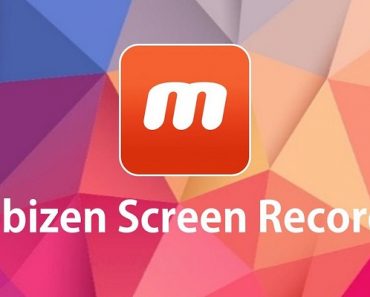 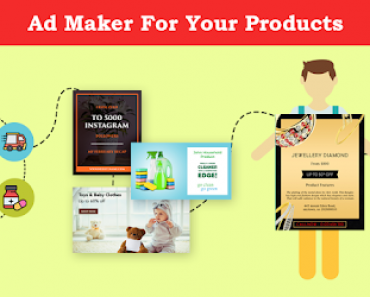