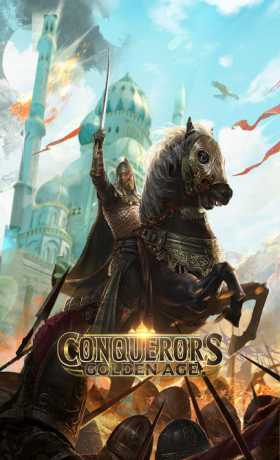 Return to the warring period of historical Arabia, and witness the rise of the Arab Caliphate! Control the outcome of battles as you experience the toils and turmoils of history. Become a great sultan, raise your City’s prestige, recruit heroes, train Troops, form guilds, and fight armies! Nothing will stop you if you put your mind to it. Battle to the top in this Golden Age!

● Real-time warfare! PvP battles could happen on your territory at any moment. What would you do if your guildmate’s City was in flames? Will you send your elites to help fight off the invaders, or declare war on the attacking player? The choice is yours!
● Prestige for the strongest sultan! Raise your City’s Prestige to unlock unique Prestige Skills and crush your enemies!
● Take part in Sovereign Strife! A battlefield for the true sovereign that transcends kingdoms, guilds, and space. Will you win the rarest equipment in the whole of Conquerors, have the highest privilege, and be known by all?
● Mighty heroes armed with powerful skills await you! Raise their levels and gear them up with Crests and equipment, then watch as they lead your troops to victory! Using different combinations of heroes can also change the ebb and flow of battle and surprise you! Clear Campaign stages for a chance to get more heroes and hero equipment!
● Allies are your key to survival. Join a powerful guild, or start one of your own. Rally your guildmates to fight in exciting Guild Wars, Skirmishes, Province Battles, Palace Warfare, World Invasion, and Intruder Battles! Teamwork is the key to success!
● Great social features! Chat with anyone from anywhere with real-time translation! Use the Kingdom Chat, Guild Chat, or create a personalized chat group of your own! Liven up your conversations with animated stickers!
● Gain levels, learn Abilities, and put on player equipment to gain an edge! Self-betterment is important!
● Jazz up your City with a variety of City skins, and gain attribute boosts while looking cool! Show off your wealth and might!
● An overhauled user interface for version 2.0 for a smooth and seamless experience!
● Take enemies as captives for special Province bonuses, but beware of getting captured yourself!
● Take over Provinces and expand your Guild’s influence, receive more rewards, and earn bragging rights! Don’t overlook the NPC forces while you are focused on other players! Multitasking is a vital skill for success!
● No ruler is complete without a Palace of their own. Conquer the Palace, rise to be King, and enjoy privileges like renaming the Kingdom, and more!
● Outwit your opponents in the weekly Arena season, and climb the tiers for spectacular rewards!
● Freely migrate between Kingdoms to find one that suits your play style. Choose an emptier World to lie low and develop, or one packed with players to raid!
● The foundation of a mighty army is a well-run city! Upgrade buildings, research Tech, gather resources, train Troops, and promote Heroes to stay ahead!

Are you Ready for some Serious Battle ? 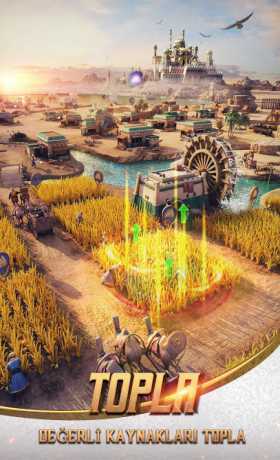 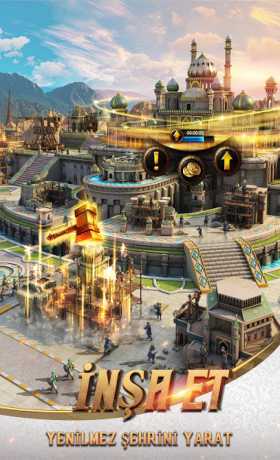 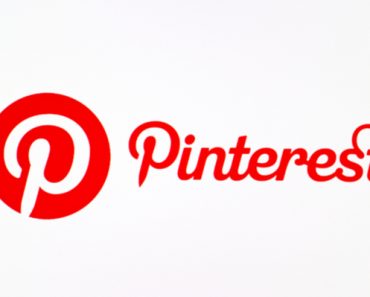 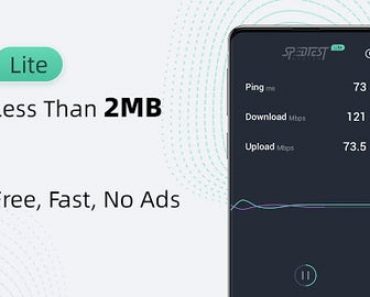 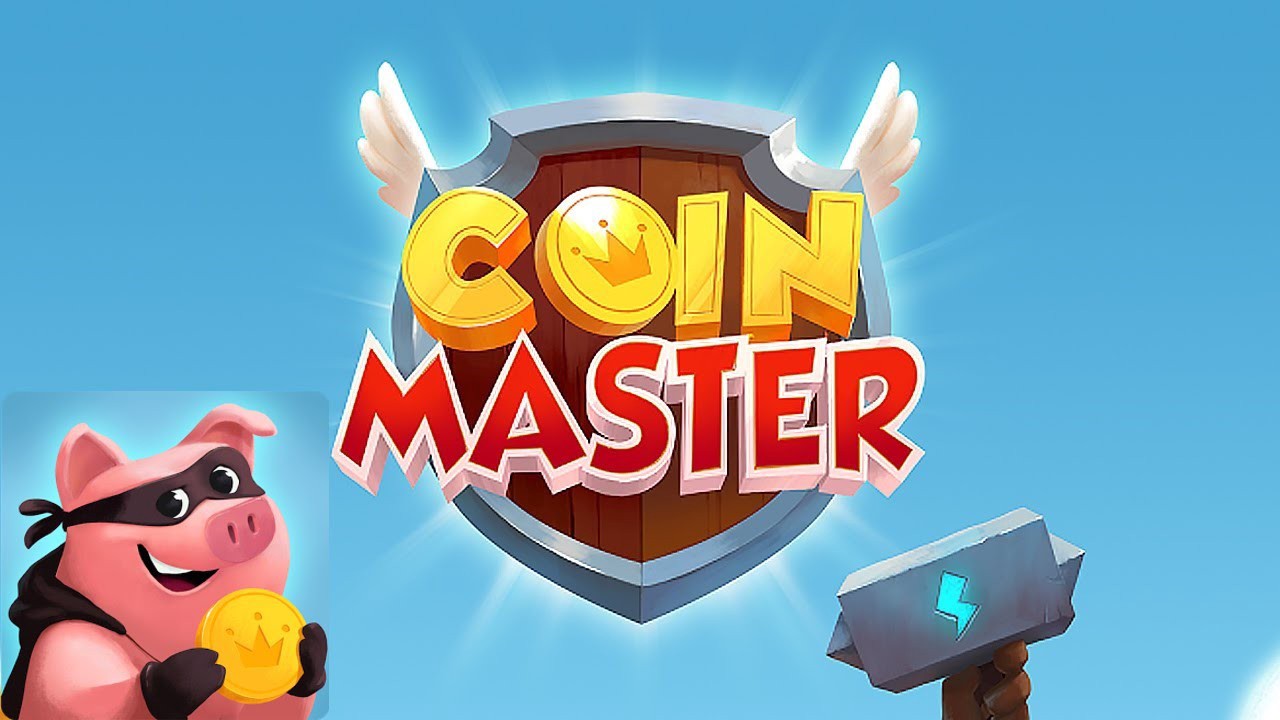 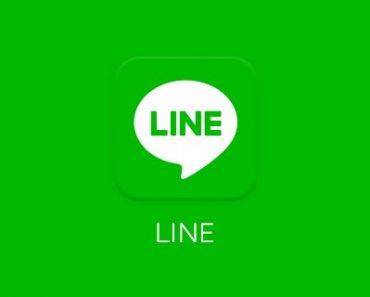 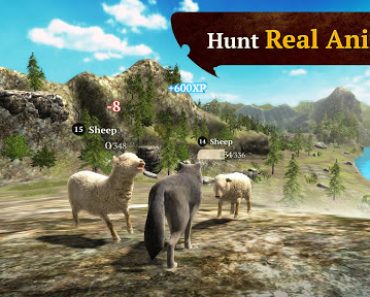 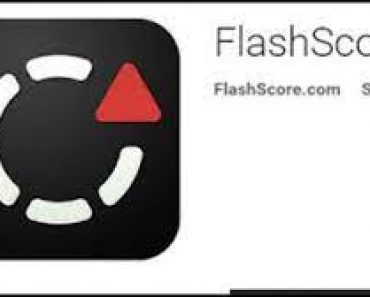