This is a sci-fi themed shooter game with new maps and futuristic Visual graphic design. The game has 2 modes third person shooter and first person shooter. It can be played in offl;ine mode as well as online mode. It can be played solo in single player mode and can be played with friends too via multiplayer mode. You can also play with your friends vioa same lan connection and have fun. You can either play as CO-op and fight alongside your friends or play in deathmatch game mode where the person with most kills in the game wins.

There are a huge number of awesome and futuristic weapons in the game with more than 30 fantastic guns.

The characters in the game are unique and you can choose from walking robots, cyborgs, soldiers and modern sci fi tanks. Each character has their own special skill and ability. The controls of the game are intuitive and easy.

The left side of the screen shows the joystick through which you can control the player’s movement. The right side has the shoot button, shield and ability buffs. You can control the direction by dragging anywhere on the screen. The top of the screen shows the total health. In co-op mode there are two health bars besides the overall health, one is your ally’s health and the other is the enemy base’s health. The game is intense and engaging to play.

Are You Ready for the Sci fi Action ? 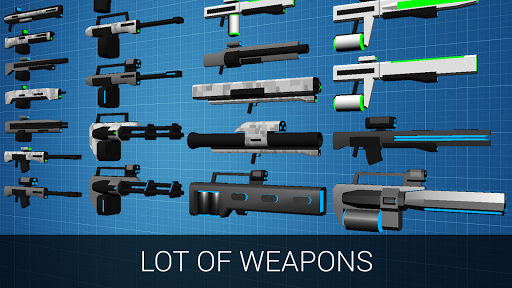 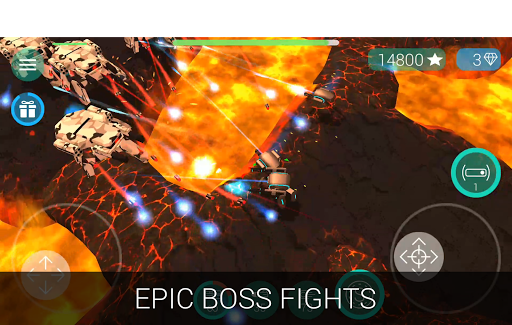 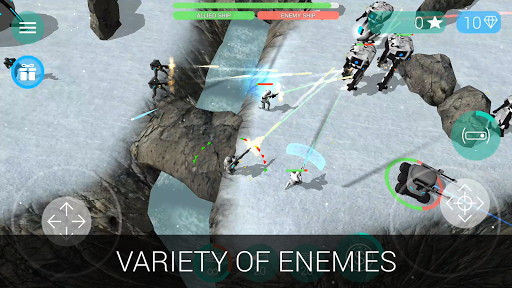 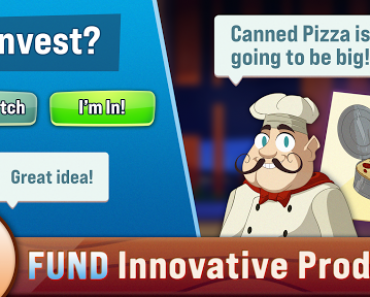 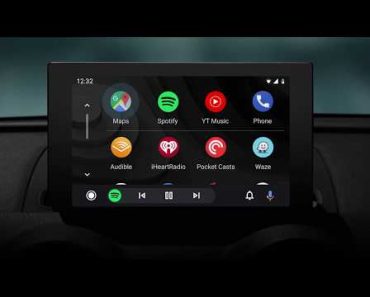 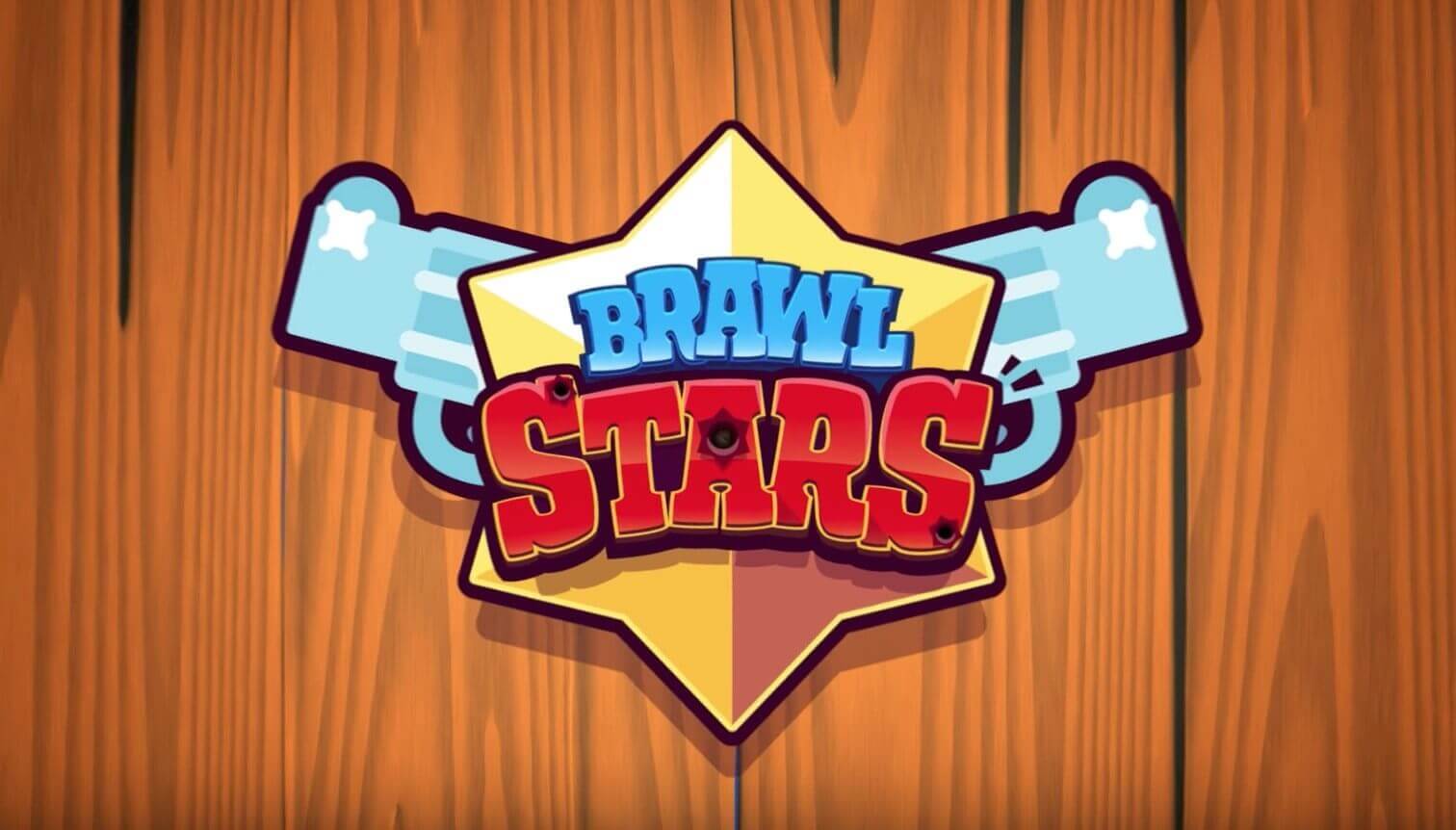 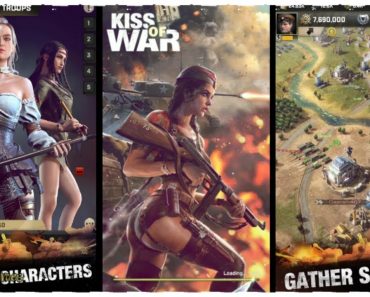 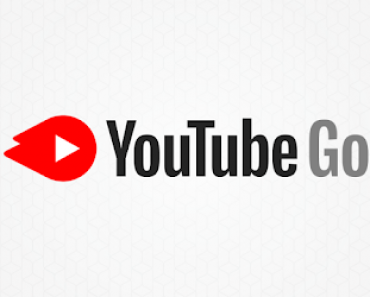