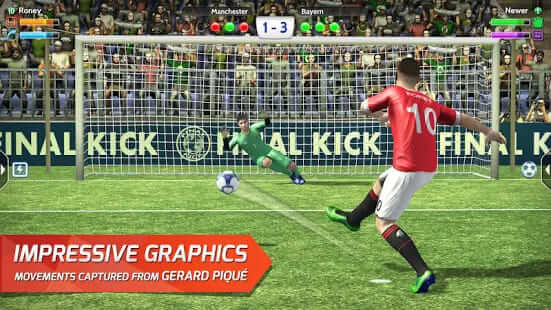 Soccer Penalty shootout game with amazon graphics and cinematic replays with offline and online tournaments and customizable teams from around the world.

In this game after you select your player, you’ll be taken directly to the penalty shoot out in a football match. In starting you’ll get clues about where to shoot the ball for making the goal. There are also visual clues to help you get through the initial matches. You can shoot a ball by wiping on the screen to your desired direction.

The shots can be viewed at different angles and super crazy shots have amazing replays. After you complete the initial matches you start unlocking new content in the game like taking part in leagues for the career mode.

You can play online, in real time and compete with players worldwide, or you can play offline with offline content of 20+ tournaments. You can also practice and experience making some of the best shots through practice mode.

The my team mode is unlocked after playing a few matches initially where you choose and customize your players. You can train them and get points for each player as you climb the ranking. You can also share points among players of your team.

Each league has two modes – penalties and free kick. You can get prizes for playing in special tournaments by playing in either mode.

While playing online you have to play both sides – as a kicker to shoot penalties or free kicks and defend your post as a goalkeeper from the opponent’s kick. You can defend the ball by anticipating the player’s move and swiping the screen in that direction.

Great animations with popular signature moves of famous soccer players in the world. The controls are really simple and can be played just by swiping in a particular direction both for penalty kicks and for defending the goal. You can play against friends or play with a stranger in online mode. The game can also be played offline without any internet connection. New content is unlocked in a staged manner and weekly football tournaments are held to win great in game prizes.

Are you a Fan of Soccer Game ? 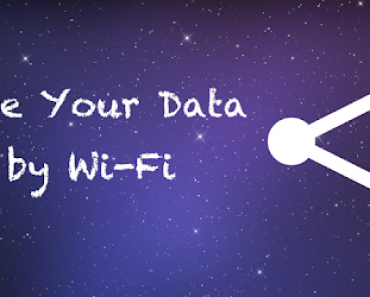 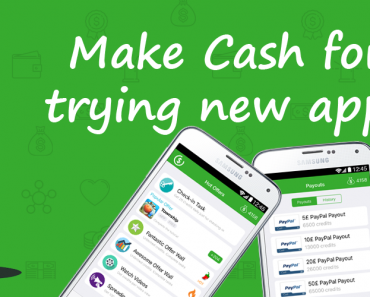 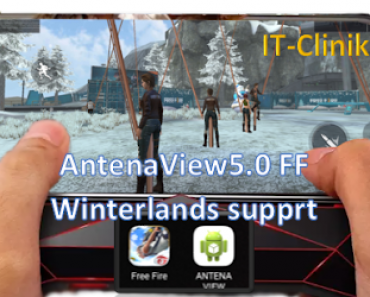 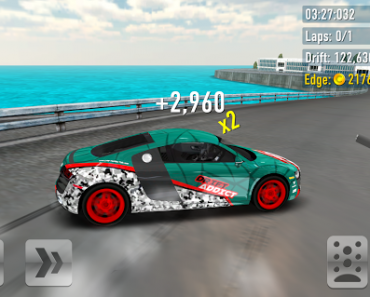 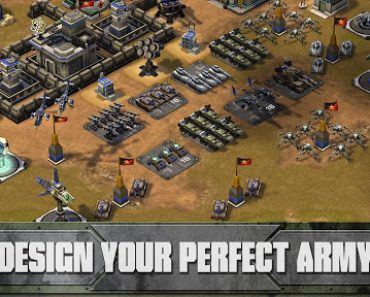 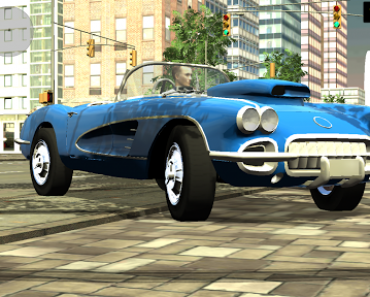