It is a Match 3 puzzle mix with Role Playing game where you have to defeat evil bosses and fight Big monsters with the help slinging light to match 3 or more bubbles. Here you can unlock various heroes and also the pets. You can join a Guild or create your own. Participate in daily events and Quests which consist of tactical  dungeons,  puzzle adventure, co-op  guild raids.which can only be solved with a puzzle board. Tactically match puzzles for special boosters to defeat enemies. You can also participate in Multiplayer PVP Battles which makes it more fun.

Do you have what it takes to become the  legendary Light Slinger ? 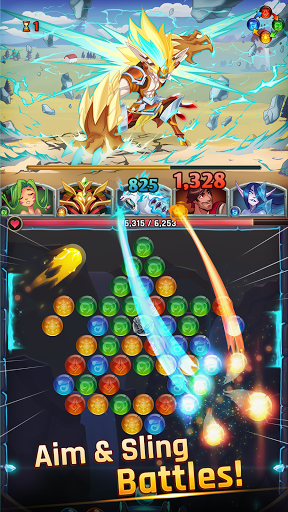 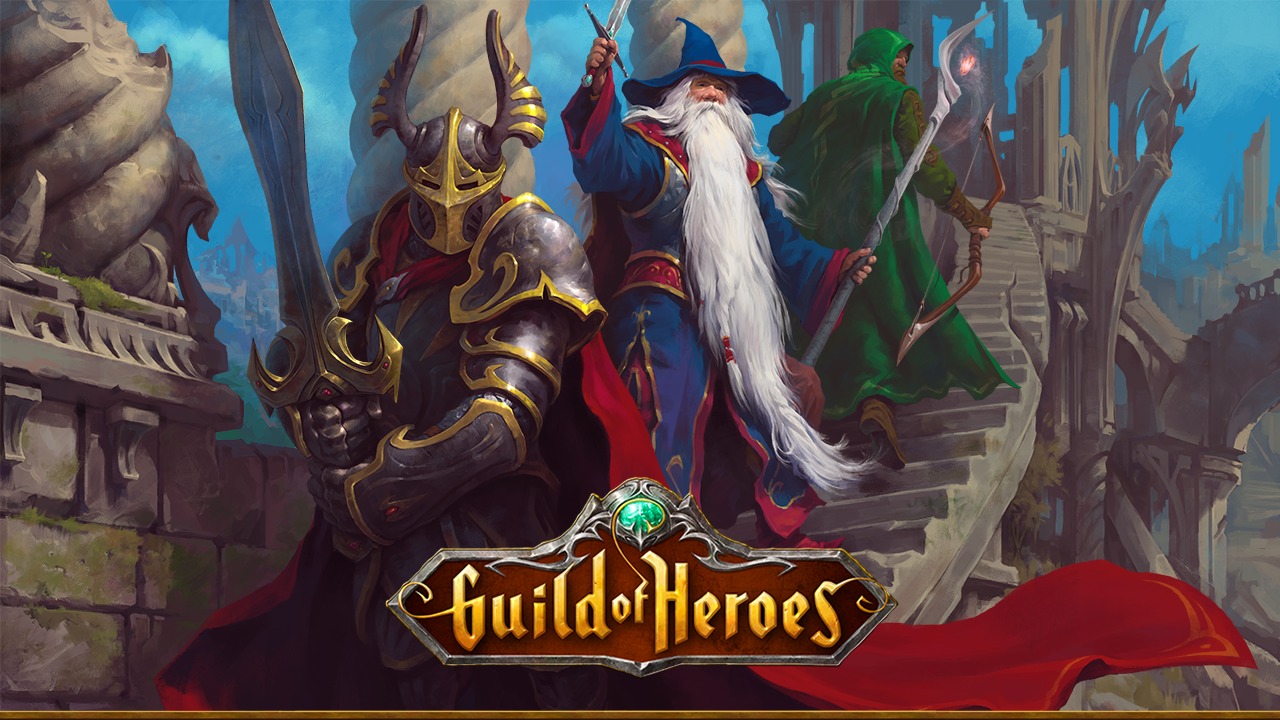 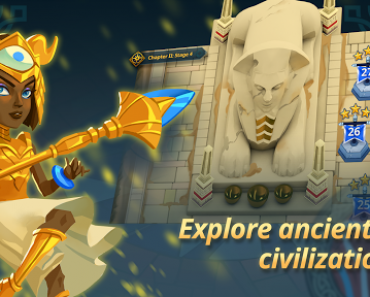 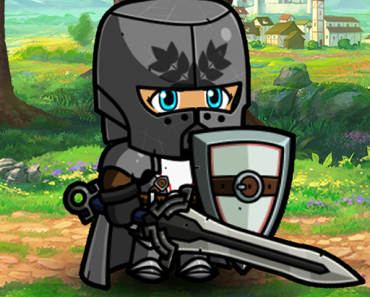 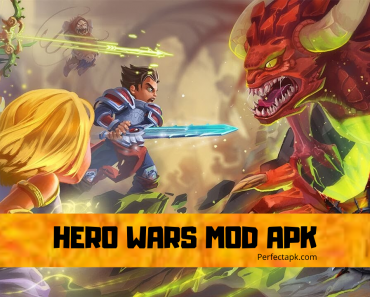 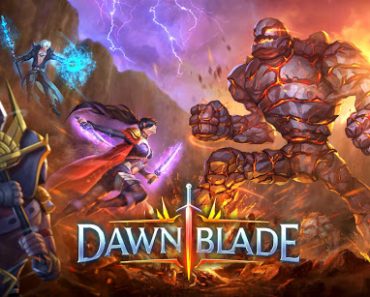 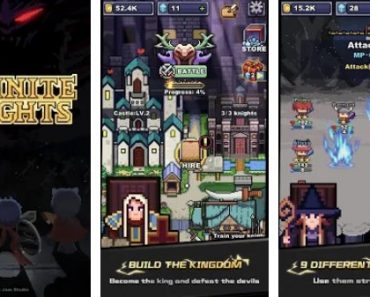