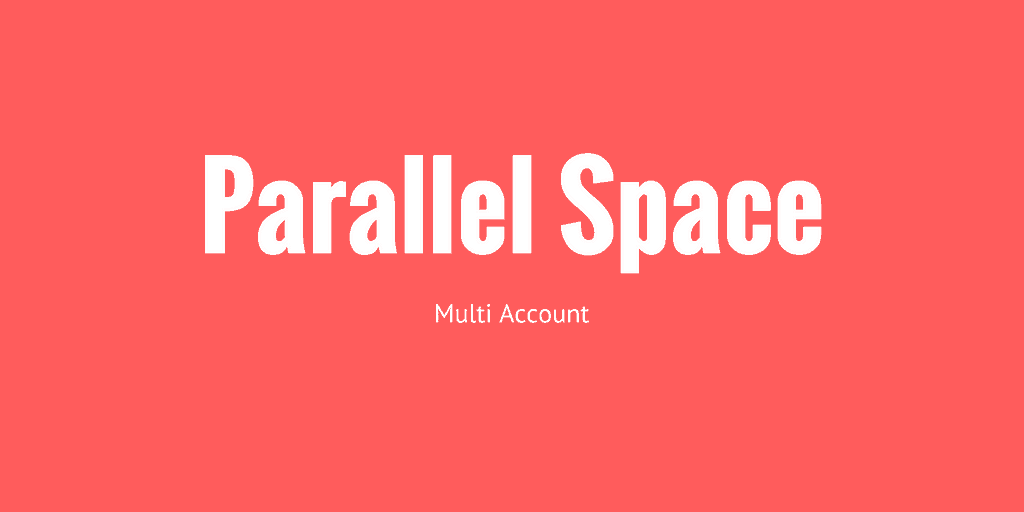 Utility application for running another instance of the same app with different accounts.

Through this application you can make and manage different user space for work apps or apps for other usage from your main phone account. You can make different accounts for any app and use them separately. You can think of it as using 2 whatsapp applications on the same phone with different phone numbers registered, except that you can use this feature for any app like facebook, twitter, games like clash of clans, instagram and more. The app creates a virtual space inside your storage so that the clone application can run inside it as a separate instance.

The app takes very little memory on your phone and doesn’t interfere with other app and phone functions.

The app also helps protect privacy by hiding the apps,making them invisible to the device in the incognito mode. You can also put a security lock on the space so that no one other than you can access those apps installed on your private space. Through this app you can easily manage your work and personal life with just a tap. You can use the same app with different accounts and customization at the same time. For enhanced productivity you can use the same whatsapp with different numbers and pin apps on the screen for multitasking. You can also handle your work instagram, facebook, twitter, snapchat and use your private account separately. The data between the two apps doesn’t interfere with each other and the apps work the same as you have installed it on your main memory so it’s very compatible, stable and super useful.

Power utility app which is very easy to use. Runs a stable virtualization engine so that the apps don’t interfere with each other. Protects privacy by safekeeping the app, using a password and making the space on phone private. Enhances productivity as you can use the same app twice for different accounts and customize each of them according to your needs

Are you Ready to Enjoy Multiple Accounts? 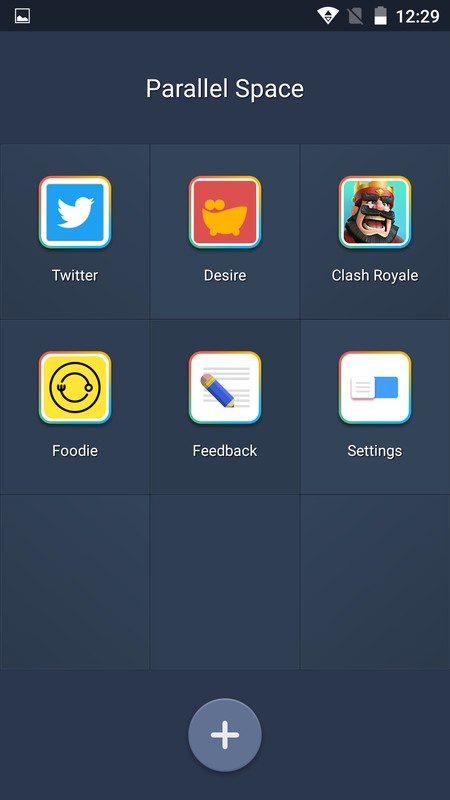 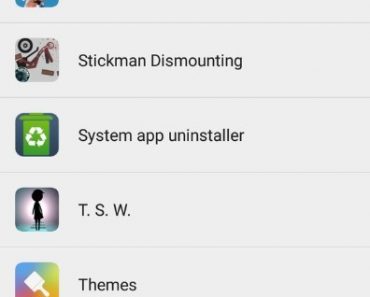 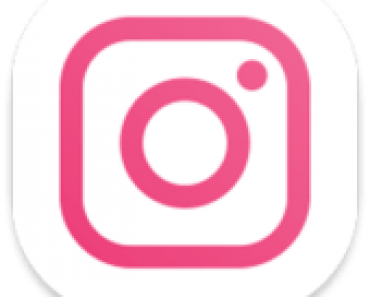 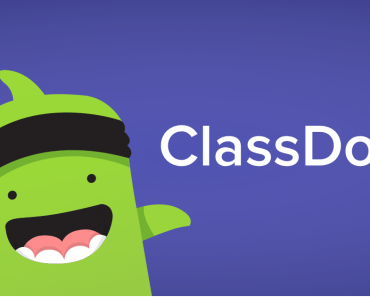 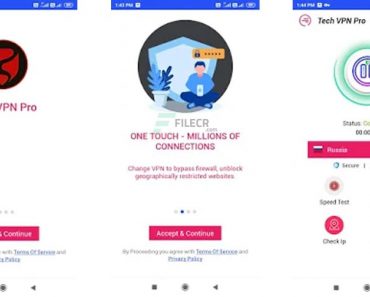