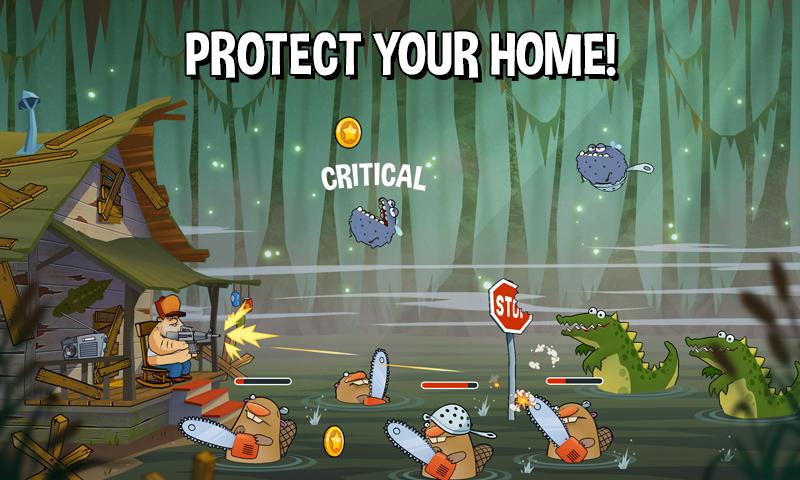 In a swamp attack you have to defend your home and kill the monster who tries to attack you. You can shoot different guns by tapping on the screen, to deploy explosives you can drag and drop them on the monsters. There are a total of 8 episodes with single player levels and multiplayer levels. You can play quick missions to play without advancing the story. The game has more than 30 defence tools and 45+ different monsters who have a different attacking style.

The gameplay is easy. Once the app loads you can select a quickmission, challenge or play in multiplayer mode. Each episode has levels which you have to win by destroying the waves of monsters that come. Your health is shown on the top left of the screen and below it are the number of coins and bullets left. After your bullets get depleted you have to reload it takes some seconds to reload so you’d have to kill the monster quickly. The bullet gets auto reloaded if the gun is idle at the time. On the top right is the bar which shows the level progress. The enemy monster’s health is shown above their heads.

You can use buffs to quickly destroy your enemies. The guns and other weapons can be bought and  upgraded with the coins you have earned while playing the game. Every weapon has different power, range, and number of bullets in magazines. Your choice of weapon can be selected while playing from the left side of the screen.

High quality graphics, wide selection of weapons and special bombs, funny characters and a unique storyline. More than 400 single player levels and quick missions for endless fun. Challenges are updated regularly in the app in the challenge mode. No constant ads and stress buster games to make your day! 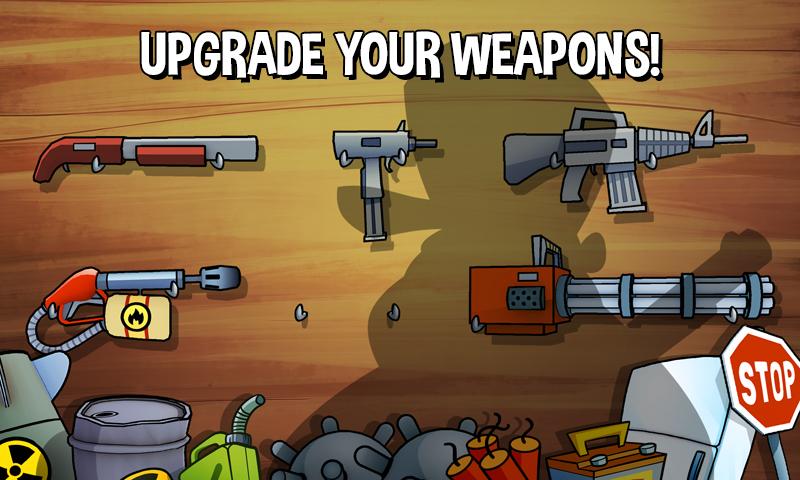 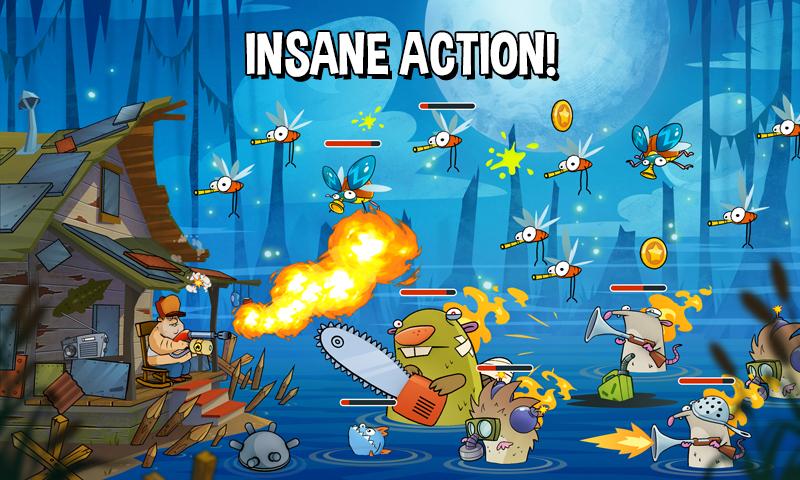 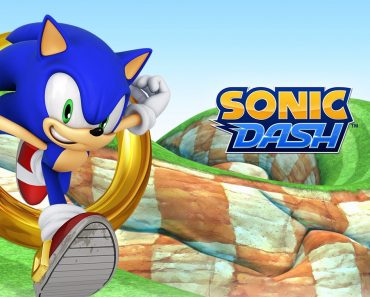 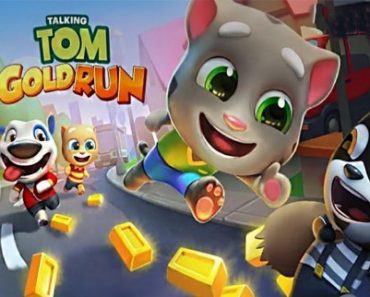 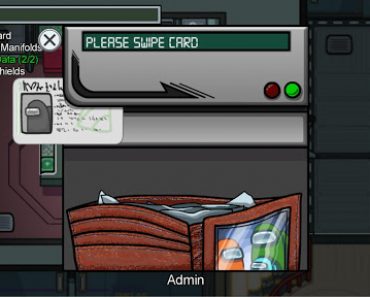 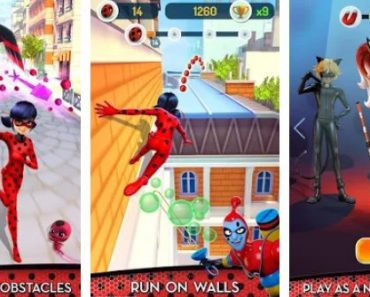 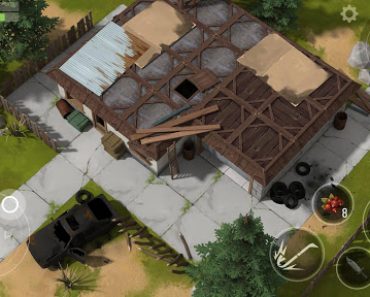 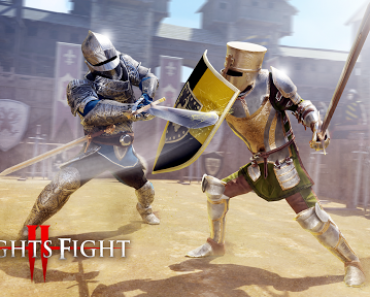